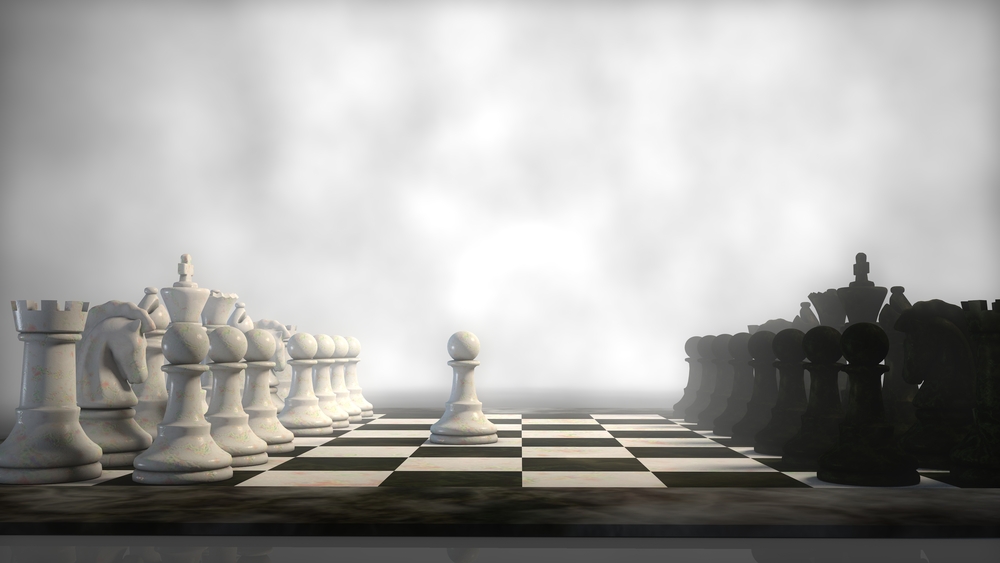 A new consortium of 12 partner companies from across Europe has begun developing new, lower-cost photonic transmission/reception solutions to meet the growing needs of data hungry mobile and fixed communications requirements.

Pierpaolo Boffi, professor at the Politecnico di Milano and coordinator of PASSION, described the group’s focus as taking a disruptive approach in designing and producing future photonic circuits that deliver high-speed, wide bandwidth components typically found in long-distance fiber optic communications, but at significantly lower costs to facilitate their application in city level and metropolitan areas.

“PASSION adopts a disruptive approach in the design of components and devices as well as in the network architecture and management with respect to today’s metro network solutions. PASSION’s ambitious goal is to provide a sustainable communications infrastructure in terms of cost and energy consumption, ensuring the effective transmission and routing of a huge amount of data in our cities. PASSION will strengthen European industrial leadership in optical communications; it will support a highly connected and communicating society with important social and economic benefits,” Professor Boffi said.

Efforts by the new group are funded through a European Commission program, Horizon 2020, under the Photonics21 program that seeks in part to supply future high speed mobile and telecom data transmission/reception requirements through companies across Europe.

Boffi remarked that In the last decade, member companies have supported the continuous development of fiber optic networks for metropolitan applications, but network evolution has reached a point where bottlenecks in the transmission and the routing of data have become inevitable due to the dramatic increase in the number of users, the amount of data being sent, and continual networking shifts from traditional fixed-location transmission/reception points to an ever-increasing number of mobile data users. Lack of affordable, high-speed solutions is already causing transmission delays, dropped connections and lengthy upload/download user experiences in some areas across Europe and elsewhere.

The consortium believes that photonics is a key enabling technology for the evolution of the entire telecommunications infrastructure. At the same time, technologies used today for most metropolitan markets is derived from the higher cost, long-distance data transport applications that have enabled higher data rates, but at greater costs as speed and bandwidth requirements increase. Legacy solutions are too expensive and power hungry to be utilized across the world’s smaller cities and in rural markets.

Boffi explained that the group sees PASSION as a platform based on photonic technologies supporting the development of future metropolitan communications networks, characterized by very high transmission capacity, low cost and reduced energy consumption. The group will seek to develop innovative transmission, detection and routing solutions as well as a new network architecture to ensure a transmission rate of over 100 Tb/s (terabit per second) transmission rate per link and a switching capacity of over 1 Pb/s (petabyte per second) per node. PASSION will seek to develop an innovative technological platform based on directly-modulated vertically emitting laser sources (VCSEL) and multi-channel coherent receivers integrated on silicon photonics technology, providing high modularity and aggregating signal flows with a capacity of 16 Tb/s per channel and 112 Tb/s per link exploiting a 7-core fiber.

Another goal of the consortium is to achieve a 10-fold power-consumption reduction with respect to commercially available modules based on externally modulated traditional sources. The group believes that dimensions of future PASSION modules could be as much as three orders lower than current WDM solutions. The innovative transmitters and receivers PASSION seeks to design will support flexible network architecture, optimized for metro applications, based on aggregated signal flows, exploiting the full wavelength spectrum and the “space” dimension in a multi-core fiber. Photonic devices capable of aggregating/disaggregating and/or routing data flows in spectrum and/or in space will allow a switching capacity of 1 Pb/s node. The metro network architecture developed by PASSION will provide full programmability to match the rapid evolution of data traffic and society’s increasing communications needs.

Jose Pozo, Director of Technology and Innovation at consortium member EPIC added that, “Among other innovations, PASSION represents a further step in the incorporation of VCSELs to silicon photonics for the further reduction of the packaging costs of such a technology platform. VCSELs are lately being incorporated into consumer electronics platforms, for example, in range finders for mobile phone cameras. Their further use in silicon photonics for high speed interconnects can be the major breakthrough that the datacom industry has been waiting for.”